So, in January I went on a week-long cruise with a friend, to celebrate her birthday. What does this have to do with Krista’s story? Was the friend Krista? No, but when I returned from the trip I had a message from her: “Glad you’re back!!! Things went haywire when you left. Don’t go on a cruise ever again, please. Did you have fun?” Ha. It turns out that her partner (whom she and the kids have been living with since last January) lost his job while I was away. The company just closed the doors without any warning to the employees – and without providing any severance packages. After swearing that I would never cruise again, I asked if he had any leads on jobs, preferably locally. Unfortunately, the short answer to that was no. He had an interview in Atlanta, and one scheduled in Raleigh, NC, but nothing closer than that even on the radar. Four days later I got the message I had somewhat dreaded: “So….he got offered the Raleigh job. And they want him to start on the the 9th. Of February. So… Looks like we’re moving.” 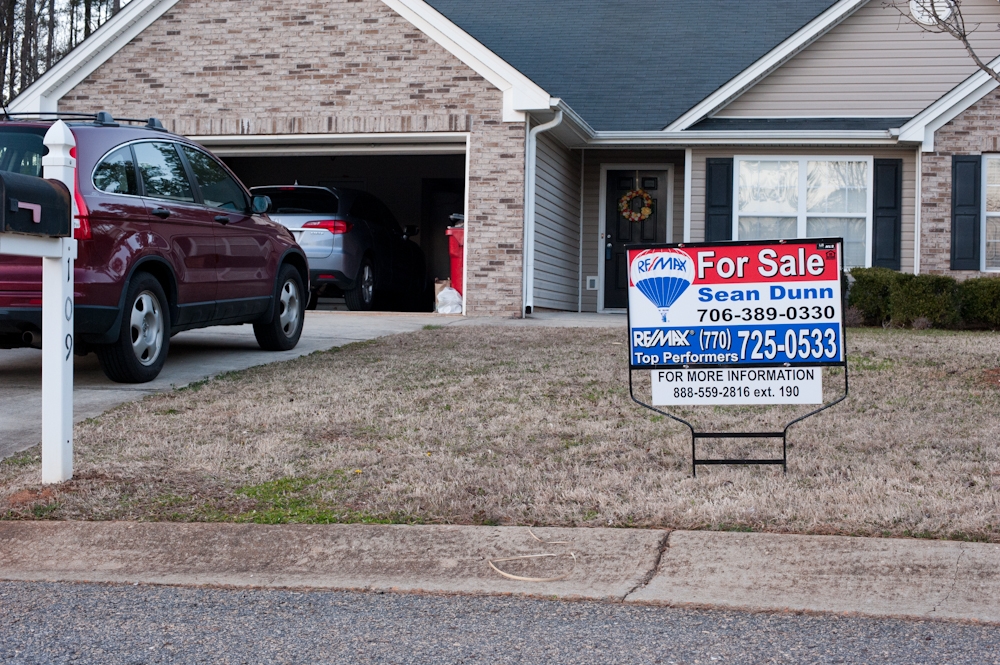 The house that had been home for a year was now on the market, and a lease signed on one in Raleigh. 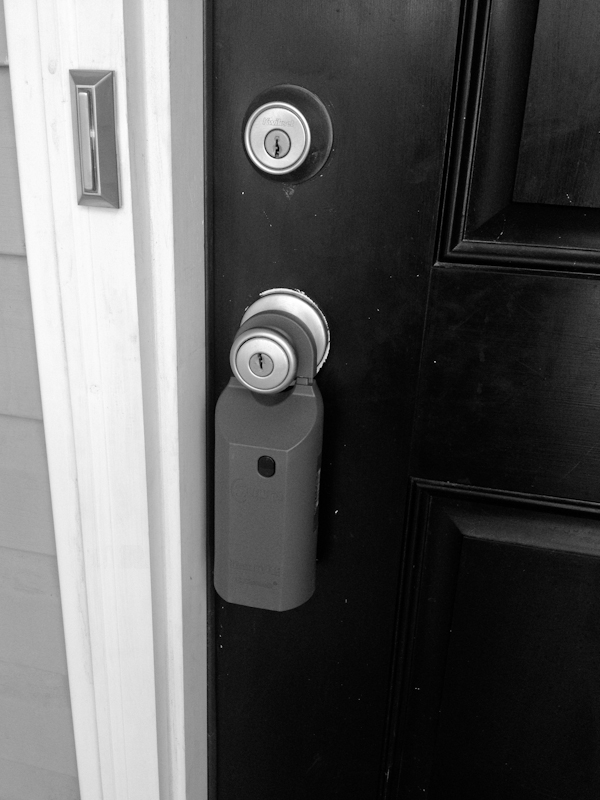 I dropped by for a visit and a few photos the weekend before the major packing began. 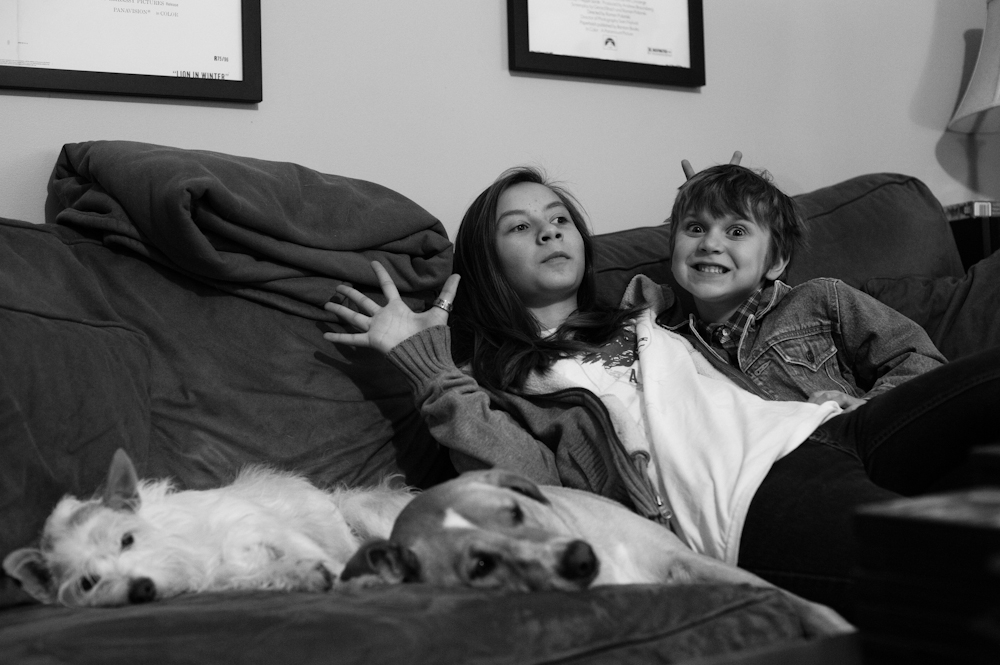 Another big change that comes with this move is that Moriya and Kiernan will be trying out public school instead of being homeschooled. They are pretty excited about it – even though it is a year-round school. 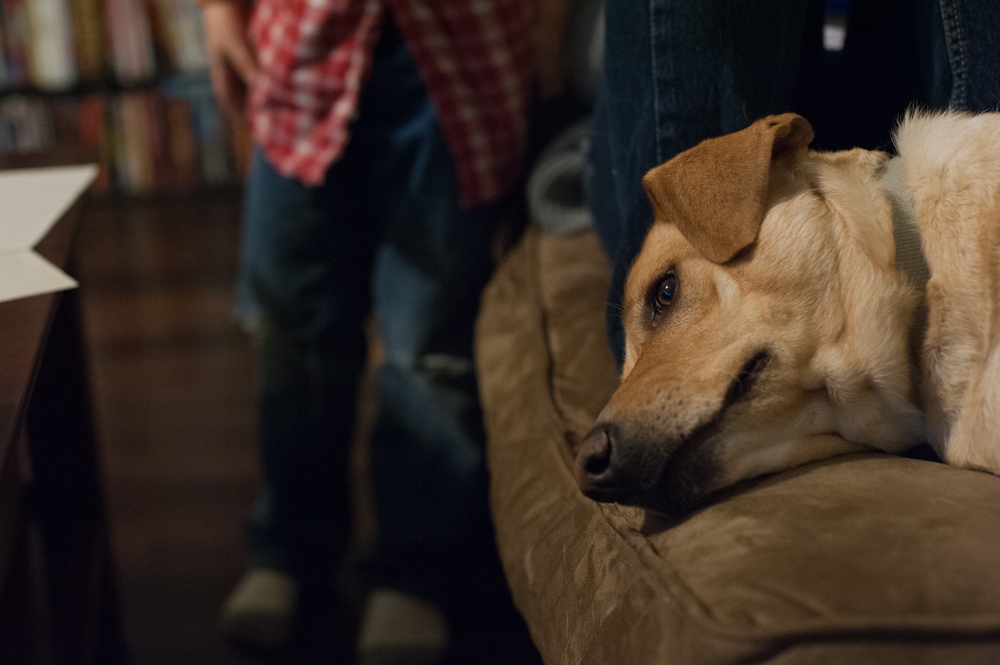 Eos was pretty laid back about the move…what a dog doesn’t know won’t hurt her. 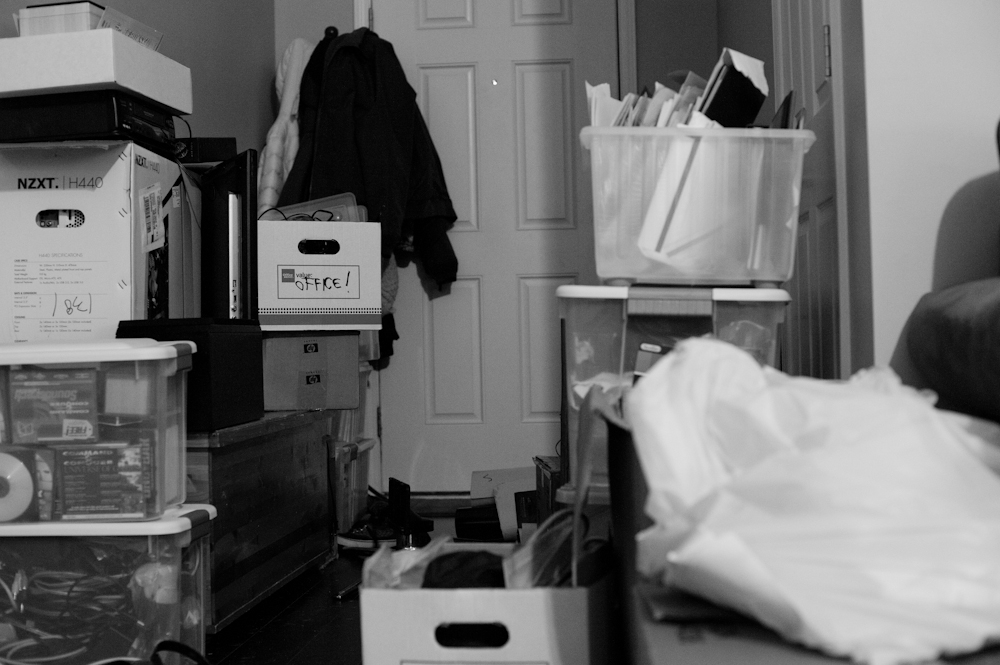 Just a taste of the craziness that would ensue over the next week. 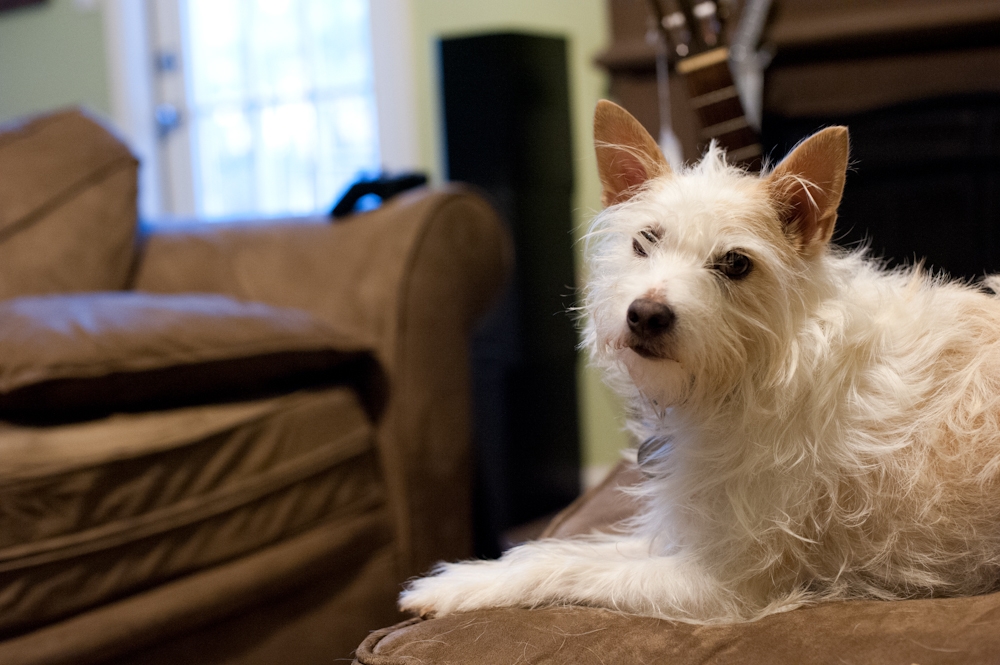 Carmella seemed to be reminding me that she would still be Queen of the castle, no matter where the castle was located. 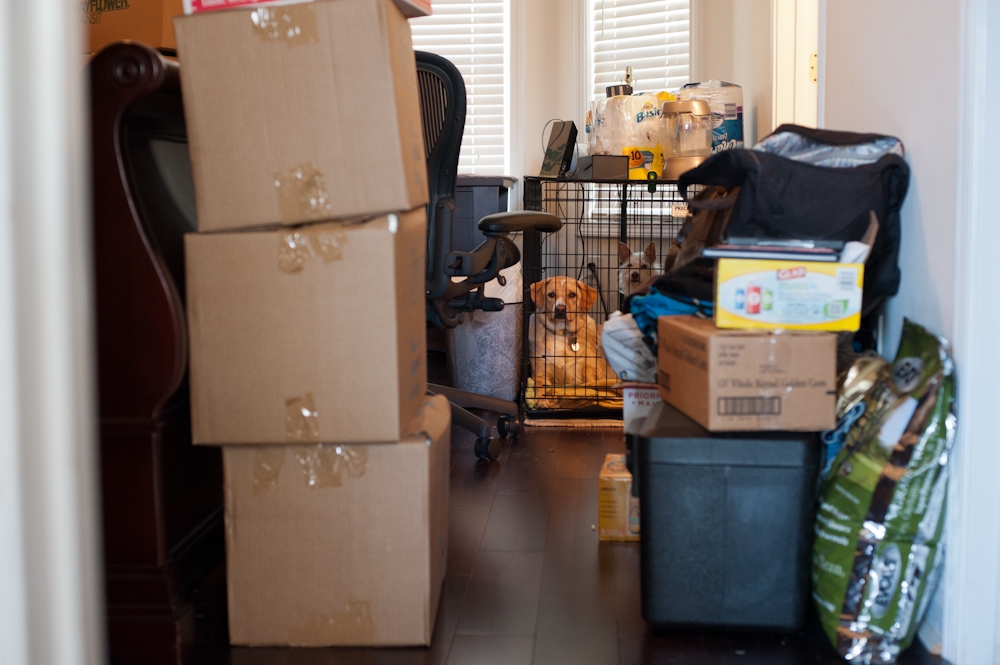 I went back for a second, final visit on Thursday, the 12th. Almost everything was boxed and ready to be loaded on the moving truck the next day. 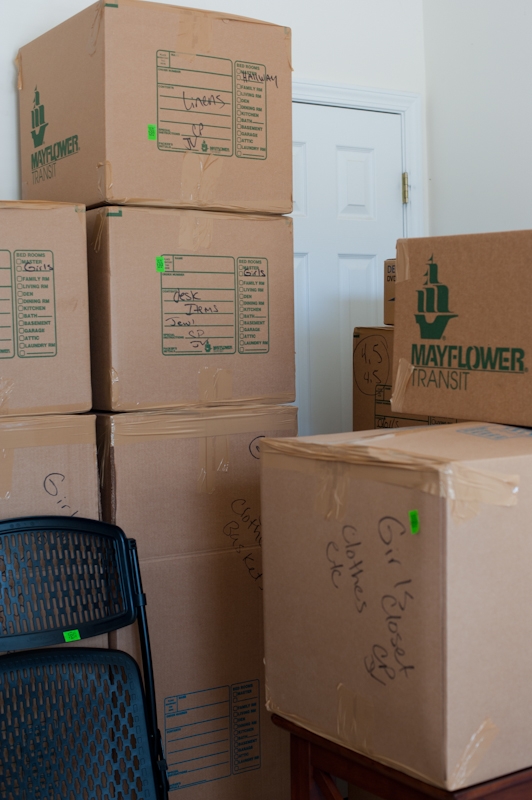 The kids were visiting Mike’s parents for the last time before leaving Georgia, so Krista and I had some time for lunch and real conversation. I knew that Mike died in February, I have it in my notes, but Krista reminded me that it had also been on the 12th, four years ago to the day. Anniversaries of the deaths of loved ones can be dreaded reminders of incredibly sad days in our lives, but I think it is nearly impossible to just brush past them without giving some thought to what happened, the person or people we lost, and how our lives have changed since, without them. 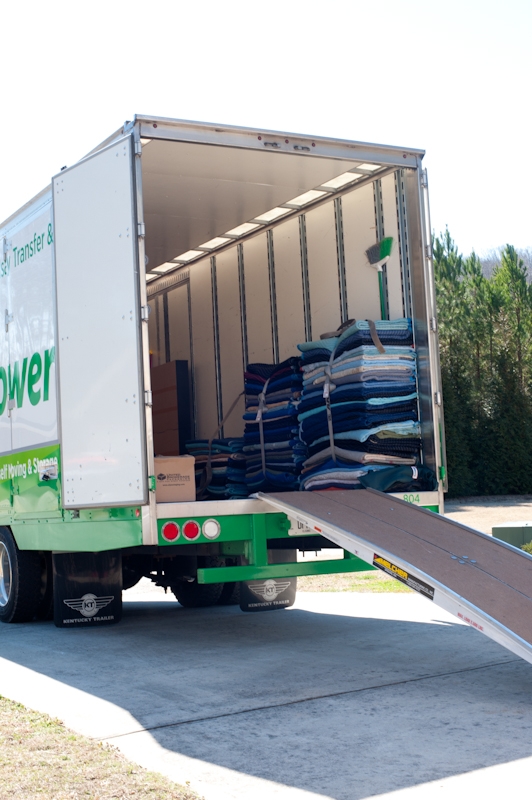 In the middle of her grief four years ago, she could not have imagined that on this day she would be a year and a half into a new relationship and they would all be moving two states away for yet another new start. (Remember, that moving part wasn’t even in the plan a few weeks ago!) For all our planning and striving, life just still happens as it is going to happen. Often for the good, but sometimes with heartbreaking results, and occasionally with delightful surprises. 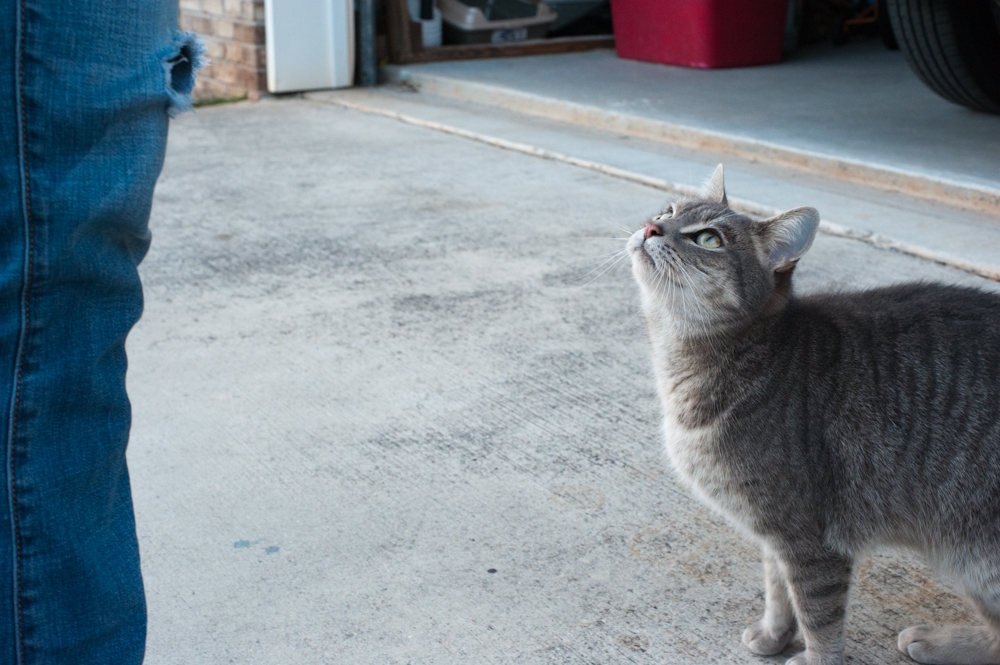 Cybertron will not be making the move with the rest of the family, they are sad to leave her behind, but know she will be well-loved in her new home. I have been reminded – again – over these past few weeks that we can never get too complacent or think we have everything in our lives under control. Make plans, have goals, choose wisely when you have choices, but above all stay open and flexible or life will break you. It isn’t meant to be a cakewalk or pure misery. It is a delicate balance of both and everything in-between. It is an adventure. And those who live it as such are an inspiration to me. This family is on that list. (And I will update this post after MY adventurous trip to visit them in Raleigh soon).