In June of 2013 I heard the news that my friend and former co-worker, Merci, had lost her husband after caring for him through a two-year battle with a rare brain disease. Just three months earlier, my dear friend Martha lost her husband to pancreatic cancer after only three months of treatment. Merci and Martha were heavy on my heart, and as I thought of them often over the summer, I began to contemplate the similarities in their stories – both widowed, under 40 years old, moms of two. Then I remembered another friend, Krista, whom I had only known for about a year, she was already widowed when I met her, having lost her husband to an overdose in February of 2011. I couldn’t get these women off my mind, so in July I finally gained the courage to approach them with the idea of a photo essay project: documenting each of their families as they learn how to grieve and to move on with life without their husbands/fathers. Each of them immediately responded with “Yes”. They are opening their homes, lives, and hearts to me and I hope I can do justice to their stories. The circumstances are different, and they are all in various stages of the process. As I capture parts of their journeys, I will sometimes compare the similarities and differences, but mostly each will be treated as what it is – one young widow’s story.

I present to you, Mrs. Krista Rowe 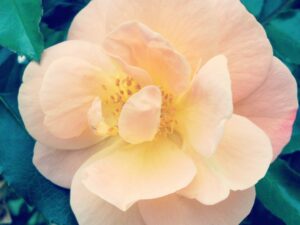